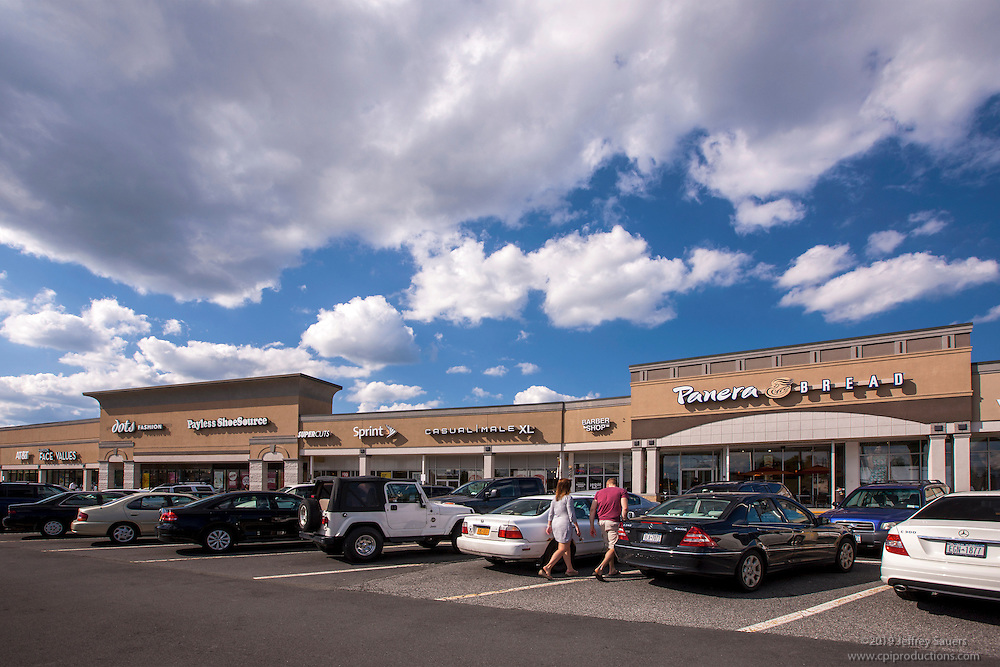 Another Retail Chain Set To Walk

Footwear retailer Payless ShoeSource will close all of its 2,300 stores as it enters its second bankruptcy in less than two years.

The retailer has failed to find a buyer and plans to liquidate, according to Reuters. The discount shoe company closed several stores last year, and cut jobs at its headquarters after emerging from bankruptcy in 2017. That plan was agreed to by lenders, which now largely own the company.

Company owners have been trying to find someone to buy the chain, but have not been able to make a deal. Unless someone steps forward to save the business, stores are expected to begin going-out-of-business sales next week.

There is a Payless Shoe Store in Rockland Plaza in Nanuet.

The financial difficulties at Payless also represent further evidence that private equity ownership does not always save the day.

Payless is among the more than 15% of retailers acquired by private equity firms over the past 15 years that have filed for bankruptcy. In 2012, the company’s former parent, Collective Brands, was taken private in a $1.3 billion transaction involving private equity firms Golden Gate Capital, Blum Capital Partners and Wolverine Worldwide. That left the retailer with debt of $838 million as it entered its 2017 bankruptcy. As it exited, the retailer said it would close 900 stores and shed $435 million in debt — still enough to hobble it going forward.This has been a brutal year for store chains. Chains have closed more than 5,000 stores, while smaller regional retailers have been going dark too.

Nanuet has been feeling the heat of the retail “apocalypse” taking place nationally, as chains file for bankruptcy.

The Route 59 corridor has seen its share of big box and department store closings or bankruptcies including Macy’s, Toys “R” Us and Sears. Ocean State Job Lot, a Rhode Island-based discount closeout retailer, has bought the former Toys “R” Us Nanuet location for an undisclosed sum.

Job Lot, as well as At Home, the Plano, Texas-based home decor superstore retailer that is taking 100,000 square feet in the former Macy’s store on Route 59, and Bob’s Discount Furniture, which has replaced Baby’s “R” Us, hint at the kind of retailers reshaping Rockland County’s main shopping hub. All target discount shoppers with a warehouse-style or big-box shopping experience.