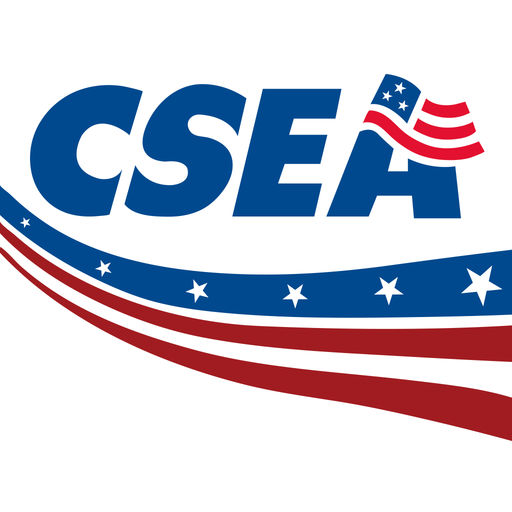 Rockland County and the Civil Service Employees Association have reached a settlement through the New York State Public Employment Relations Board (PERB).

The agreement runs from July 11, 2018, through February 29, 2020, and grants CSEA Regional President William Riccaldo paid leave, Release Time, from his job title as coordinator of facilities maintenance in the Department of General Services. His pay and benefits will be reimbursed by the union on a monthly basis.

“I am pleased that this matter has concluded in a legal and proper manner,” said County Executive Ed Day. “The original legislative resolution that authorized placing Mr. Riccaldo on paid leave violated NYS Civil Service Law because it skirted around the collective bargaining process. The agreement reached is wholly appropriate under the circumstances, resolving this matter through the end of Mr. Riccaldo’s term as regional president of the union. My administration will continue to do things the right way, the lawful way.”

“The County, CSEA and Mr. Riccaldo hit a rough patch in the road when the term of his Release Time expired,” said County Attorney Thomas Humbach. “We have resolved it amicably and properly with Mr. Riccaldo and the union. Mr. Riccaldo will be able to serve the union as CSEA Regional President on Release Time until February 2020, the end of his term of office.”

“We look forward to continuing our negotiations with the CSEA to reach an agreement on a new union contract that benefits our hardworking employees while staying within the constraints of responsible fiscal policy,” said Day. “I expect that the Legislative Majority will now step back from the brink of the Washington, DC, style politics they were about to embark upon.”