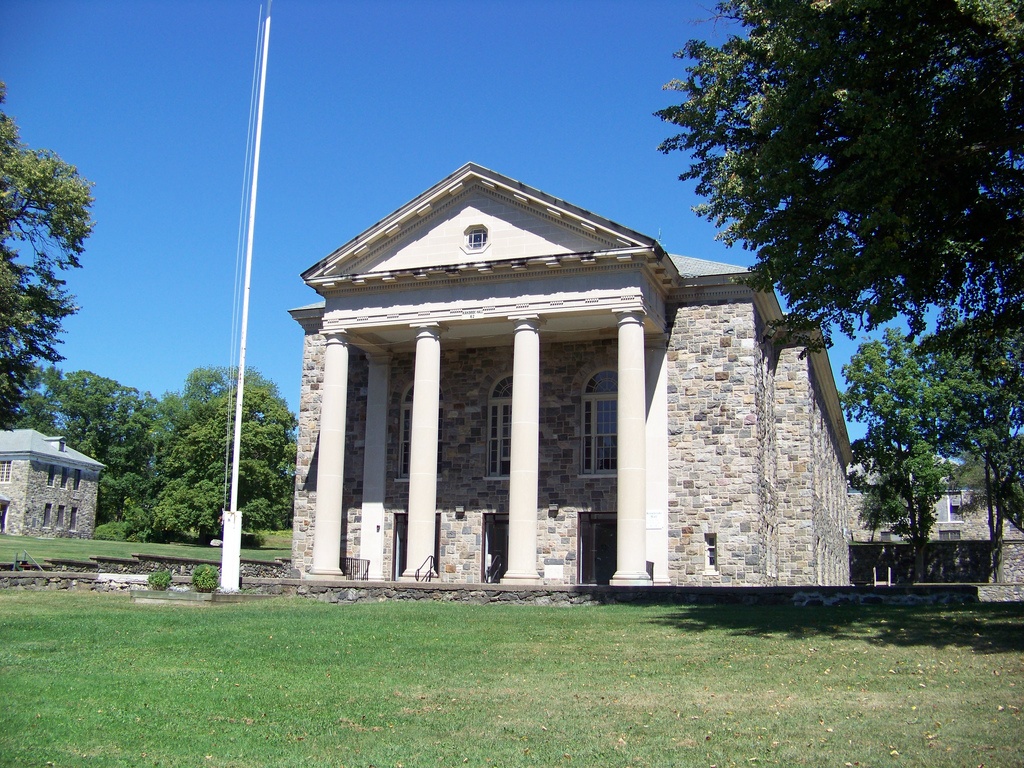 Golf Course Would Be Upgraded But Remain Open To Town Residents

Does Letchworth Village finally have a savior?

Many a prospective developer has come and gone but now a group of three businessmen operating under the name Patriot Park Hills LLC have signed an exclusive memo of understanding with the Town of Stony Point to potentially purchase and transform the 25-acre site into a hotel and conference center, and to upgrade the golf course and clubhouse.

What’s different this time around? Raja R. Amar, the lead visionary on this project, says he does not need to make a profit. He just wants to give back to the place he’s called home for 20 years.

Amar – the poster child for the American dream – came from India with nothing to his name, built a telecommunications empire that is also a family business, and is at the stage of life (semi-retired) where he is poised to do whatever makes him feel good. During an extensive interview, what became clear is that his desire to create something valuable and long-lasting that contributes to the fabric of Stony Point is his top priority.

Amar is partnering in Patriot Park Hills with fellow Stony Pointer Brion Hayman, and Lawrence D. Melchionda of Parsippany, NJ, who is Portable Unlimited’s Chief Operating Officer and Vice President. The group is paying $10,000 a month for the exclusive rights to the land while they undertake due diligence. Amar says there are issues of concern, including deep costs for remediation, and the fact that the golf course is state-owned, but he is plowing forward, and beyond the $10,000 monthly, has already invested more than $300,000 for architectural and engineering services.

The land at Letchworth is essentially without value – that according to both Stony Point Town Supervisor Jim Monaghan and Amar. Most of the buildings need to come down, though everyone agrees the Kirkbride building should be preserved. Amar figures asbestos cleanup and infrastructure on both sites could add up to at least $14 million. Here’s how he calculates the value of the deal. If he invests $14 million but realizes $30 million in profit from a $50 million hotel and convention developer, he can recoup his investment, and he will donate the profit to Stony Point.

The mogul is plowing forward, believing everyone wants to make this happen. Amar is currently exploring options to relocate the senior center and court house to a building off-site.

What’s actually “for sale” for $3 million, he says, is the 265-acre golf course and unfinished country club. Amar wants to upgrade the golf course and make the clubhouse usable and a magnet for golfers. However, the course would remain open to residents. The town now subsidizes the golf course for $1.4 million annually.

Monaghan says the town has had countless proposals over the years – everything from a 55-and- older development to a water park. Asbestos and lead paint in the buildings have deterred developers from making the costly investment to purchase and redevelop.

“Many developers have come and gone,” said Monaghan. “What’s different? These are local Stony Pointers who want to invest in their community. They have a vision for this site. And Raja’s got money.”

Monaghan says he’s optimistic the developers will move forward. “We have full support of the council to see Letchworth Village redeveloped.”

Letchworth Village closed down in 1996 and the town has been trying to develop the land since 1999, when it purchased the property from the state.