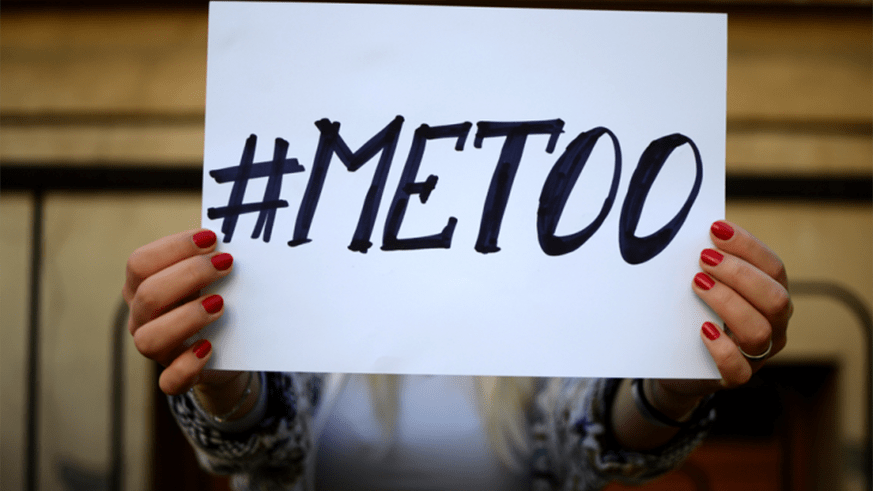 It has been months since #MeToo was unveiled across social media outlets and became a bona fide, recognized movement. Yet, the phenomenon continues to gain traction with every news segment and most recently, award shows and film festivals that leverage the spotlight to call out sexual assault and injustices that have plagued women for decades.

As I celebrate the 20-year anniversary of my own agency I find myself looking back and remembering why I began my company and how things have or haven’t changed since those earlier days. A turning point for me was an embarrassing moment as the only female entering a large corporate meeting filled with men — only to realize there were no chairs left. One of the men called out “come sit on my lap” while two other men motioned for me to sit on theirs. I was young and uncertain as to how I should proceed. I stood, humiliated for the next hour, but vowed I would not let that happen to me again.

Fast-forward many years later, where now as a woman business owner, I am aware that I still don’t escape bias — although it tends to be less overt, and perhaps even subconscious. A recent example includes an exchange with a client. After many meetings, I was thrilled to learn my organization was awarded a project. The following week while introducing my team to the client, he reached out to shake my only male staffer’s hand saying he was so glad to finally meet the boss. After being corrected, he looked at my male employee and without missing a beat asked, “So, what is it like working for a woman?”

I am so inspired that the “Times Up” and the “#MeToo” movements have become a worldwide phenomenon. Perhaps now these movements are the catalyst for true reckoning; allowing women to finally have an equal voice and begin the process of healing. It also drives home the continued need for change for women in the workplace.

Much has been written about sexual harassment and women breaking the glass ceiling, but there is little data about the factors, circumstances, and influences that have inspired women to start their own companies, and the hardships and obstacles they face when they do. This is likely because it is difficult to quantitatively identify and assess subtle bias.

In their book The New Soft War on Women, Caryl Rivers and Rosalind C. Barnett, respected experts on gender issues and the psychology of women, examine the current status of women in the workplace and the subtle biases and barriers that continue to marginalize women despite their advanced degrees and positions in corporate America. This topic continues to keep me up at night and fuels my desire to squash it every chance I get.

In 2017, I was honored along with other successful business owners by Enterprising Women Magazine. I seized the opportunity to take the poll of the other honorees as to why they started their companies. I conducted a short survey and the results, although not scientific, were eye-opening. When asked why they began their own companies; 20 out of 22 female business owners said they wanted control of their own career. When asked if they still felt they experienced gender bias as women business owners, 10 out of 20 agreed, with 5 strongly agreeing.

Is it different for the next generation of professional women and women business owners? While we know there’s more of us (the number of women owned businesses grew 114% between 1997 and 2017), we still produce just 4% of revenue, a statistic that has remained the same for two decades.

For ourselves and for future generations, it is incumbent on all of us to call out bias when you see it.

Recently, while in a professional business group setting, one of the men in attendance commented that although he knew my agency was handling a large campaign for the female market, he believed it was unlikely we could handle a campaign segmented just to men. I couldn’t believe what I was hearing. As an integrated marketing agency for 20 years, we have handled marketing for many male driven industries including large construction firms and national technology companies. But, this man felt strongly that as a woman-run agency, we couldn’t handle a male-related campaign.

Now, battle-worn, but strengthened by experience, I didn’t let it rest until the man apologized. The principles of marketing hold true for every campaign, regardless of gender. And, as smart marketers, we know how to create messaging and execute a campaign platform that resonates with a target audience.

Don’t let the bias continue. Evaluate people and their work based on their merit and performance not on their gender. It seems like men should have a better understanding of this by now and many feel they do, but subtle (often unconscious) bias continues. We will all benefit from positive economic growth if women receive the compensation and influence they deserve and men are asked to toe the line on equality – and truly get it.