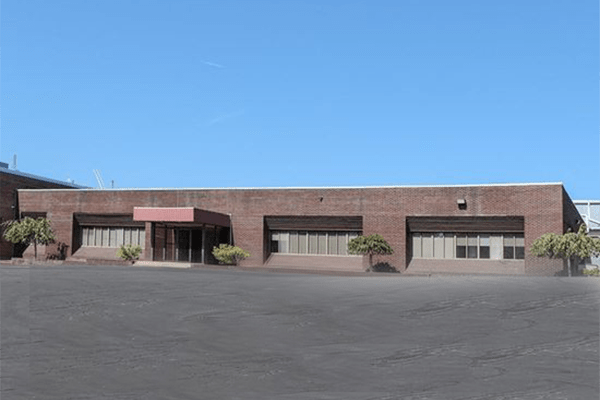 Oak Beverages Inc., a West Nyack-based beverage distributor, is poised to upgrade its relocated facility due to both a grant and a refundable tax credit issued late last month by New York State’s Empire State Development program. Together, the $713,600 in aid is designed to assist in the recent relocation of the company’s corporate headquarter to 44 High Street. The company moved from its 63,000 square foot facility in Bradley Corporate Park at 1 Flower Lane in Blauvelt to the 181,000-square-foot one-story Class B industrial building on 17 acres about six months ago.

” We look forward to keep growing our business and serving our community,” said Boening.

The new facility will be updated with a state-of-the-art refrigerated cooler and loading docks to help improve and expand the distribution operation, according to the state’s announcement on grants.

Oak Beverages received $500,000 in refundable tax credits, which are available to businesses in targeted industries such as high-tech, biotech, cleantech, manufacturing that create or retain jobs or make significant capital investments. The balance came from an ESD grant.

Oak Beverages, under the command of CEO and President Debra Boening since 2000, distributes alcoholic and non-alcoholic beverages throughout the five boroughs of New York City, Westchester, Putnam, Dutchess, Rockland, Sullivan, Orange, and Ulster Counties. It employs 220 people, has two warehouses, and runs a fleet of 42 beverage trucks. Primarily known for beer distribution, the company recently added wines and liquors to its lineup.

“We are very pleased and honored to receive this grant from New York State. We look forward to keep growing our business and serving our community,” said Boening.

The late Harold J. “Hap” Boening Sr., founded Oak Beverage in Rockland County, in 1980. He died last August. The Long Island native originally worked at the family business, Boening Brothers, Inc., one of Long Island’s largest beverage wholesale companies, founded by his grandfather Philip in 1901. Hap entered the family business at a very young age, joining his father Harry on beer deliveries during the labor shortages brought about by the Second World War. Hap took over as President of Boening Brothers in 1962 and moved the corporation to a facility in Lindenhurst, NY in 1966, where it remains today.

In 2018, the company paid $4.3 million in a settlement for scamming the state by falsely inflating the number of empty bottle returns and fleecing $1.85 million in unpaid deposits due the state from 2013 to 2016. The investigation was sparked by a whistle-blower, which led to the arrest of Manuel Busto Sr., the former general manager.

In 2009 Oak Beverages was awarded the Rockland Business Association Pinnacle Award in the “Women’s Forum for Outstanding Achievements by a Woman-Owned Business” category. The award recognizes a woman-owned business that has “exhibited a track record of superlative business performance and growth.” Ms. Boening serves on the Executive Committee and Board of Directors of the New York State Beer Wholesalers Association.

Additionally, Orangetown secured $40,000 to develop an update to the 2003 comprehensive plan. The update will include provisions for combating climate change, increasing sustainability, and addressing environmental justice as well as assessing options for a significant stretch of the Hudson River shoreline, which has become a part of the town after the dissolution of the Village of South Nyack.

The application for traditional ESD Grant funds remains open, and applications are being reviewed on an ongoing basis until funds are exhausted. Applicants with strong, shovel-ready projects that align with the state and region’s economic development priorities can apply through the Consolidated Funding Application.