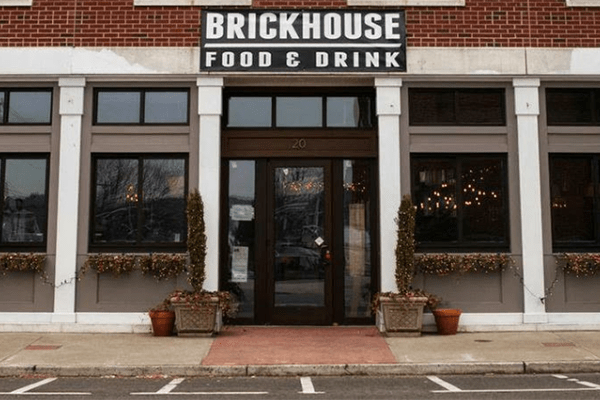 The owners of a handful of buildings in Nyack have defaulted on a $3.5 million mortgage, according to a lawsuit filed by its lenders in the Supreme Court of Rockland County this week.

Isaac Hershko and Dawn Ziccardi are named in the suit as guarantors for the loan on three properties: 20 South Broadway (The Brickhouse Food & Drink), 65 Main Street (formerly Sixty-Five on Main restaurant), and 2 South Highland Avenue, a multi-unit vacant commercial building.

Both Hershko and Dawn Ziccardi are unconditional guarantors of the obligations under the loan, the suit says.

All the personal property of the Brickhouse Food & Drink and Sixty-Five on Main was assigned under collateral under the agreement, according to the suit.

Due to COVID-19 pandemic, the borrowers told the lender they were unable to make payments due under the loan. The parties reached temporary agreement to suspend the payments from January through June 2020, made an accommodation from July through October, with monthly payments resuming Nov. 2020. But the borrowers have not made any payments and the borrowers defaulted on the loan, the suit says.

The entire debt is now due, leading the lenders to sue to put the property in foreclosure.

The property at 20 South Broadway houses Brickhouse Food & Drink, which continues to operate. Sixty-Five On Main does not appear to be operating at present. The property at 2 South Highland Avenue, which is vacant, has a “For Lease” sign on it.

Brickhouse’s owners and staff have a troubled history in the Village. Workers went on a brief strike in August 2019 claiming they were not getting paid.

Hershko later that year filed a criminal complaint accusing his fired manager of cashing a $1,087 check intended to pay for liquor and pocketing the cash — accusations denied by the former employee who had organized a workers’ strike for supposed lack of pay.

Hershko also owns the former Woolworth building on Main Street, where he once had planned to open a smokehouse restaurant with mechanical bull-riding. He also owns The Taco Lounge, the scene of a stabbing in 2019.