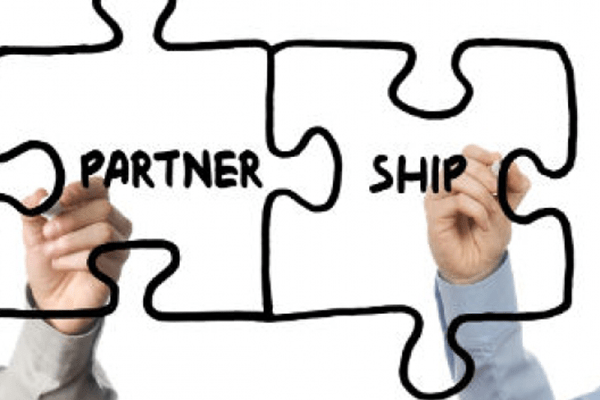 Marsha Rand, founder and President of Rand Realty, and Helen Hanna Casey, CEO of Howard Hanna Real Estate Services, announced during a joint virtual meeting that the two real estate companies have joined forces in the creation of a new partnership in the Greater Hudson Valley region. The two company leaders made their announcement and shared the news with the entire Rand organization and Hanna family during the virtual meeting.

“When I opened Rand Realty in 1984, my vision was to build a brokerage devoted to agents and homeowners alike,” said Rand. “Howard Hanna is a company that shares that mission. Because of that, and because of our shared experiences as family-owned businesses and industry innovators, I am excited about the future of Rand Realty, now Howard Hanna | Rand Realty. By combining our expertise, we can create an even more exceptional real estate experience.”

I am excited about the future of Rand Realty, now Howard Hanna | Rand Realty.

“This union brings together leading real estate industry professionals from two of the most respected and trusted family-owned companies in the business and blends them into one unified industry leader,” said Casey.

The new partnership with Rand Realty marks a milestone in Howard Hanna’s strategic growth and plans, which have progressed steadily since 2015. The partnership also marks a major step for Howard Hanna in lower New York state, after successfully establishing itself in upstate New York through previous mergers.

“Howard Hanna is very excited to partner with Rand Realty and for our teams to work together to continue to do great things in New York,” said Howard W. “Hoby” Hanna, IV, President of Howard Hanna Real Estate Services. “At Howard Hanna, we’ve been on a focused growth strategy since the early 2000s. Our plan has always been to partner with like-minded brokerage firms where we believe two cultures and philosophies can mesh and blend together. As ambitious as we have been in New York state, we knew we would only enter the downstate market if we could create a partnership with the Rand company family and agents, who we have trusted and admired.”

“Howard Hanna Real Estate Services is one of the largest real estate companies in the country, and partnering with them marks an exciting milestone in the history of Rand Realty,” added Matt Rand, CEO of Rand Realty.

Howard Hanna was previously the largest New York state brokerage after merging with Nothnagle Realtors and RealtyUSA in 2017. The family-owned and -operated independent broker is a full-service real estate company has 325 real estate, mortgage, insurance, title and escrow service offices across 10 states, including Allen Tate Realtors in the Carolinas, with more than 11,000 sales associates and staff, including many of the industry’s top-producing real estate agents.