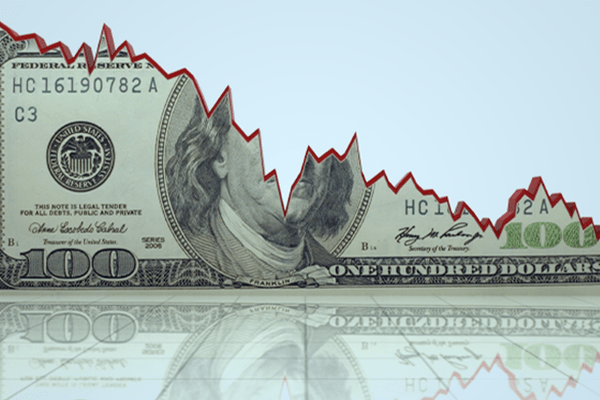 Every year, companies throughout New York State throw their hats in the ring for economic help from the Regional Economic Development Council’s grant program. This year – a year like no other – there probably won’t be any ring.

Due to the coronavirus, and all of the economic devastation it has wrought, sources say New York’s 10th annual Regional Economic Development Council competition — where the state invests $750 million in projects from Buffalo to Long island — is unlikely to take place in 2020.

Officials from Empire State Development, which oversees the program, say the competition is under review as the state examines budget shortfalls due to the pandemic.

“The REDC’s bottom-up, locally driven process has helped revitalize regional economies across the state,” said Kristin Devoe, a spokeswoman for ESD. “However, the reality is, the State is contending with a 14% drop in revenue due entirely to the pandemic, and in the absence of federal funding to offset this loss, the state will have to reduce spending to balance the budget.”

Devoe said the REDC program, like every state-funded program, is under review.

Top draw went to Instrumentation Laboratory in Orangeburg with two grants totaling nearly $3 million to expand its manufacturing and technology center by 30%. Other awards for Rockland manufacturers included $320,000 to Guardian Booth, LLC for new machinery and equipment, $550,000 to Riviera Produce Corp. to renovate a 100,000sf production facility for fresh produce, and $1.7 million to Vitane Pharmaceuticals Inc. to expand its manufacturing facility to produce Nutraceuticals and RX products.

In total, the Mid-Hudson Valley, which includes Rockland, raked in $65.8 million in grants. The Mid-Hudson, which was not one of the top performers, has been awarded $648 million through eight rounds of funding for more than 800 projects since 2011. Out of ten regions, only the Finger Lakes region received less than the Mid-Hudson Valley for the 2019 round.

In a normal year, the regional councils and the state host informational sessions in the spring for companies interested in applying. Applications are due in the summer. Then the councils, which are made up of local leaders, sort through the applicants and decide which projects they will submit for money in the fall. The state normally announces the winners in December.

But those sessions and applications are on hold for now as the state tries to manage its budget deficit, which has been estimated between $8 billion and $14 billion.

In February, just a month before the pandemic, Cuomo announced funding for a tenth round Regional Economic Development Councils and a fifth round of the Downtown Revitalization Initiative is included in the FY 2021 Executive Budget.

These successful economic development initiatives have contributed to an Upstate renaissance with historic low unemployment rates while expanding opportunities for all New Yorkers to share in economic success by attracting new businesses, creating thousands of jobs and spurring new investment and economic activity, according to the Governor’s office. The Downtown Revitalization Initiative has been transforming downtown neighborhoods into vibrant communities where the next generation of New Yorkers will want to live, work and raise families.