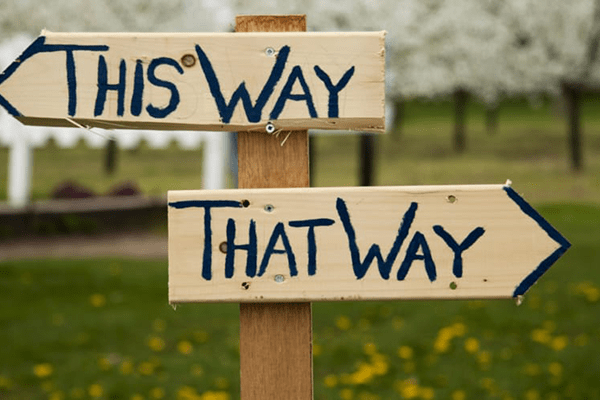 Six Of Pyramid’s Loans Have Been Transferred To Special Servicers

The Pyramid Group, which owns the Palisades Center, is struggling financially through the pandemic but the mall owners are engaged in ongoing eleventh-hour negotiations with Wells Fargo and KeyBank to work out a solution to avoid default and possible foreclosure, according to a source with knowledge of the dire situation.

Though these are unprecedented times, servicers typically try to salvage debt and avoid foreclosure or bankruptcy.

But a spokesman for Pyramid says there are no plans to file bankruptcy.

Pyramid Cos., the largest privately-held shopping mall developer in the northeast, had two more of its CMBS loans transferred to special servicers in the past week due to imminent monetary default, according to the Kroll Bond Rating Agency. That brings to the total to six.

The transfers were initiated when Pyramid requested debt service deferment and other relief following the closures of its mall in March. The developer asked for a debt service deferment of six months and to use the reserves for operating expenses. The special servicer is still considering whether it will grant relief or modifications, which could impact the cash flows to the trust.

The collateral for the latest two loans are secured by the two phases of the Destiny USA super-regional mall in Syracuse. They have a combined outstanding principal balance of $430 million (or $203 per square foot) as of March 2020.

Pyramid owns and leases and operates 16 properties. Eleven of  its malls are in New York.

A $388.5 million loan on the Palisades Center was transferred to special servicing because of an imminent default last week, according to Trepp. A source at JPMorgan said the property could go into foreclosure by mid-summer if Pyramid does not find a buyer but it appears the mall developer is in imminent danger.

Pyramid missed its most recent payment on its mortgage. The debt was originated by JPMorgan Chase and Barclays in 2016 and was included in a single-asset CMBS transaction with Wells Fargo as both master and special servicer.  The whole mortgage loan was originated in April 2016 and has a principal balance of $418.5 million and a five-year term maturing in March 2021. The mortgage loan is interest-only for its entire term and has a 4.19% interest rate.

Sources say several large tenants, including big boxes, have not paid rent this month. Many have signaled an unwillingness or inability to pay next month’s rent. Prospective tenants planning to fill significant spaces have pulled out. It is unclear when the state will reopen for business, and more specifically, when patrons will be comfortable to be in malls once again.

Several hedge funds and mall developers have shown an interest in purchasing the Palisades Center but offers to date have been less than 40% of the mall’s $388.5 million debt, which has been transferred to a special CMBS serving unit because of imminent monetary default. The mall has been in trouble for some time. It had been working on an ambitious re-tenanting plan but the Covid-19 pandemic has thrown a wrench in that rosy outlook.

The first of the two loans has a balance of $300 million and is secured by a mortgage on approximately 1.2 million of the 1.5 million square feet that comprises Phase I of the project, which was formerly known as Carousel Center. Destiny Mall-Phase I currently has three traditional mall anchors totaling 428,590 square feet. These anchors include Macy’s, JCPenney and Lord & Taylor, all of which are struggling right now and in the case of Lord & Taylor and JC Penney, are reportedly considering bankruptcy.

The Palisades Center has lost both JCPenney and Lord & Taylor, and Macy’s fate is bleak.

The second of the mortgage loans has a balance of $130 million and is secured by a mortgage on an 874,200 square foot expansion parcel, which comprises the entire Phase II of the property. Phase II is comprised of outlet retailers, restaurants and entertainment venues. Dick’s Sporting Goods serves as an anchor, and there are three junior anchors: Apex Entertainment, an upscale bowling alley, RPM Raceway, an indoor go kart track, and Wonderworks, an interactive science attraction.