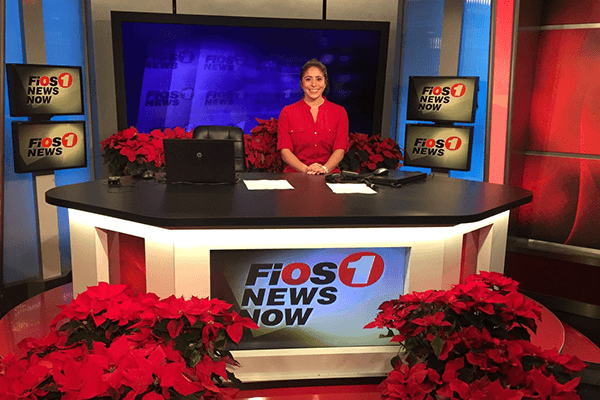 Local news coverage took another hook this week after Fios1 News announced it will shut down on Nov. 16 after Verizon declined to renew a 10-year contract with Rye Brook-based Regional News Network (RNN), which produces Fios1 content.

“Barring a change in direction from Verizon, RNN News will cease providing news programming for Verizon’s Fios1 News network at 12:01 a.m. on November 16, 2019,” RNN’s President of News Richard French III wrote in a letter to employees. “This means your employment will permanently end on November 15, 2019.”

About 150 people will lose their jobs at Fios1, which covers hyperlocal news in the Hudson Valley, New Jersey and on Long Island. The network recently celebrated its 10th anniversary on the air.

Rockland County Business Journal was launched less than a year ago because of the dearth of hyper-local news.

French, who is also an Emmy-Award winning news talk show host, called the end of the network “a disturbing turning point in the news industry” as those seeking hyperlocal cable news in most of the region will be left with only Altice’s News 12.

“Even our main cable competitor, News 12, is a shadow of what it once was because of the draconian layoffs Altice implemented when it took over,” French told the Journal News.

Last week, New Media Investment Group, a holding company that controls GateHouse Media, bought Gannett, the owner of USA Today, The Journal News, and more than 100 other publications nationwide, in a transaction valued at roughly $1.4 billion.

Altogether, GateHouse and Gannett will publish more than 260 daily newspapers in the United States, along with more than 300 weekly publications, in 47 states, as well as Guam. The new company will go by the name Gannett.

The companies expect that savings from the merger, which is expected to be completed by the end of the year, would total as much as $300 million annually. And though they said the merger would “enhance quality journalism,” both companies have cut costs in recent years by laying off journalists.