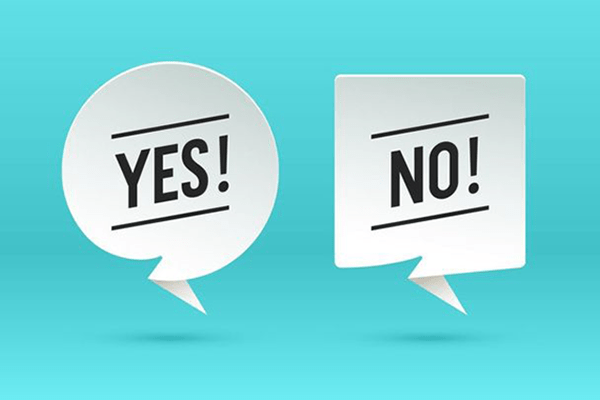 Citizens Voting In Online Poll Say They Want A Referendum

Clarkstown will not put a referendum on the ballot for the upcoming November election asking citizens whether or not they agree to allow the Palisades Center to occupy 240,000 square feet of unused space on the mall’s fourth floor.

“That’s not going to happen,” said Town Supervisor George Hoehmann. The town’s next board meeting is Aug. 6th.

The last day to submit propositions or proposals for the Nov. 5th ballot is Aug. 5th, according to the County’s Board of Elections.

The town could call a special meeting to pass a resolution to add the referendum but Hoehmann said council members, himself included, have vacation time scheduled over the next few weeks.

Councilman Don Franchino, whose ward includes the mall, is still championing the town board to hold the referendum. “It’s time,” said Franchino. “Twenty-two years is a long prison sentence.”

EklecCo NewCo, the Delaware-based LLC that owns Palisades Center, is fighting Clarkstown over a town-imposed restriction limiting its right to build out and lease an existing but unused 240,000-square-foot section on the mall’s fourth floor. The 1.85 million square foot mall needs town and voter approval in order to expand.

Back in 2002, voters overwhelmingly said no to the mall’s expansion after the town held a referendum to release the mall from the “Restrictive Covenant,” that prohibits expansion.

The Palisades Center is trying to eliminate the restrictive covenant in both the courts and in private negotiations with town officials. The mall is not in favor of giving voters the right to decide the issue.

Franchino, as well as representatives of Clarkstown’s newly appointed economic development council, have also been meeting with mall representatives to smooth the way and to see if compromise is possible but no plan has surfaced to date.

Meanwhile, Clarkstown’s town officials have been gauging how citizens feel about a referendum. In a recent meeting with Heritage of West Nyack, there was overwhelming support for holding the referendum to allow the mall to expand among roughly 30 citizens.

Franchino believes Clarkstown’s citizens, if given the chance, would support the mall’s request to expand because “people vote with their wallets.”

So what do town residents want?

RCBJ is conducting an online poll through FB asking yes or no: Should the Town of Clarkstown hold a referendum this November on whether to allow the Palisades Center to use 240,000sf of unoccupied space on the mall’s fourth floor?

Councilman Pat Carroll says he’d be in favor of a referendum but he’d like it to include conditions.

“I’d like a condition of putting a referendum on the ballot to include imposing conditions on the mall to fix the ring road, address flooding and traffic issues and upgrade the site,” he said.

Carroll, however says the clock has run down and a November referendum seems too rushed.

The town can hold a referendum any time throughout the year.

The Palisades Center lost their claims based on federal law to lift restrictions that prevent the mall from expanding but they are appealing the district court decision to the Second Circuit Court of Appeals. They can also take their state law claims to Rockland County Court.