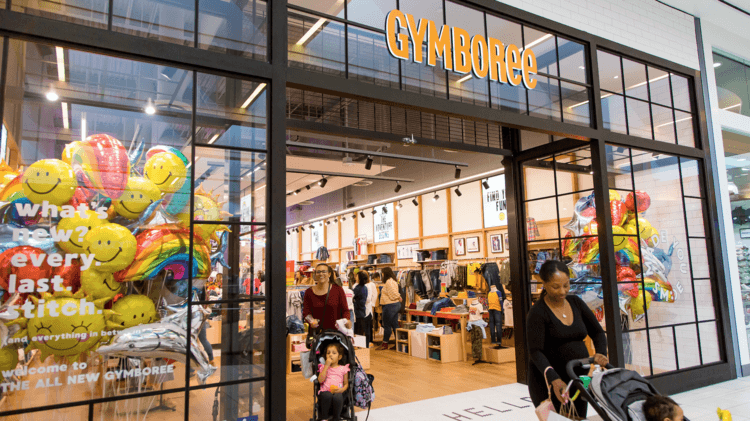 Gymboree, which also operates the Janie and Jack and Crazy 8 stores, will file for bankruptcy and liquidate stores in New York: Reports

The children’s clothing retailer Gymboree is filing for bankruptcy for a second time in two years and will close its remaining 900 stores, according to media reports, including its Palisades Center location.

Gymboree joins a host of other retailers that are either in bankruptcy or are going out of business. The Route 59 corridor, along with the Palisades Mall, are both affected by this retail correction. Recent closures include Macy’s and Sears, JC Penney, Toys “R” Us, Lord & Taylor, The Gap, and other chain and department stores.

Like many brick-and-mortar stores, Gymboree has struggled to remain afloat against increased online competition. The Wall Street Journal cited sources familiar with Gymboree’s plan to sell the operation and said it is expected to liquidate is remaining 900 stores. Selling off the businesses at the brand level could spare the high-end Janie and Jack brand from liquidation, according to the report.

The company first filed for bankruptcy in July 2017 and closed 350 stores. At the time, President and CEO Daniel Griesemer said in a statement that closing those stores would allow the company to “continue to deliver quality merchandise and superior service to our customers.”